What does it mean to erect steel?

How to Erect a Metal Building 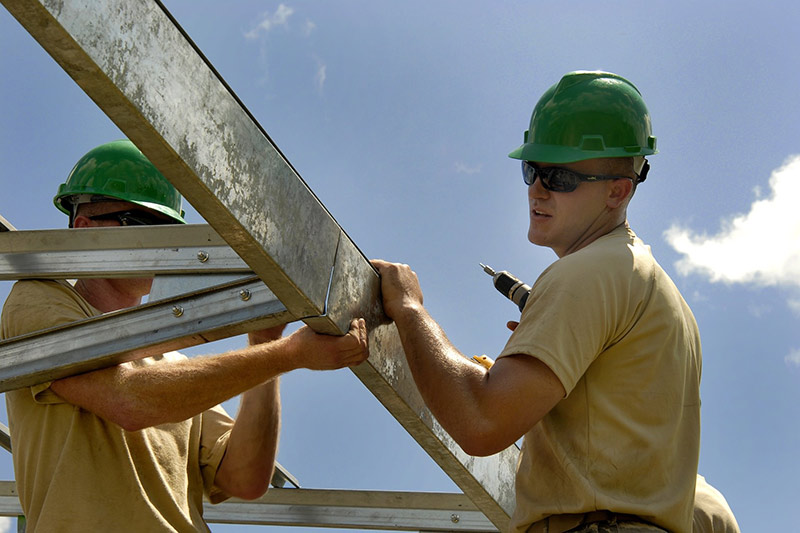 The foundation is one of the most important elements of erecting your metal building. You will need to view the instructions to find out where your anchor bolts will go. You will need your slab of cement to be completely flat so that the bolts will be easily found.

The first part of the framing process begins with the I-Beam columns and the rafters. As these buildings are “pre-engineered,” all of the pieces will be pre-cut, punched, and welded for you. These beams are going to be the heaviest and most essential pieces to the construction of your metal building.

Once you get the main frameworks up, you can then start to add the girts, purlins, and framed openings that give more support to the walls and roof.

By this point, most of the framing should be completed. From here you can start to focus on the insulation, walls, and roof sheeting. Simply screw the sheeting into the frame using the fasteners. After the walls are done, you can focus on the roof panels, where you can also remember to include the weather stripping.

The last step in erecting your metal building is adding all of the bells and whistles. This would include any of the trim, accessories and other metal building design options that you purchased. The trim will not only allow your building to look finished, but it will also help to keep the building free of leaks. Lastly, you will add any doors, windows, and vents so that your building is complete.

How much does it cost to erect a steel building?

Steel buildings cost anywhere from $5-$10 per sq ft for the building kit components. 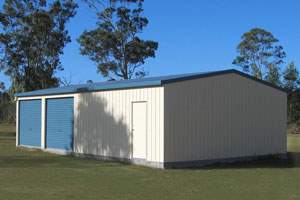 What is Fabricated doing steel erecting ? 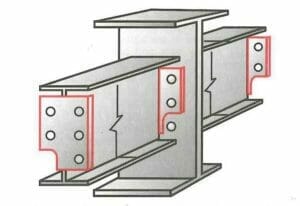